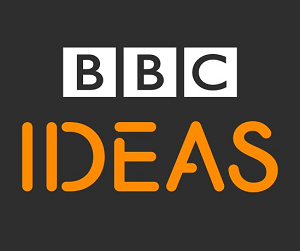 The OU/BBC Ideas playlist has earned the distinction of Webby Honoree in Video: Science & Education from The Webby Awards, the leading international awards honouring excellence on the Internet.

This significant achievement is recognised by the International Academy of Digital Arts & Sciences and is granted to only the top 20% of the nearly 13,500 projects entered in the 25th Annual Webby Awards.

Congratulations to everyone involved in the creation of this thought provoking series of short films, which are inspired by and draw on the OU’s academic expertise, to explore ideas and concepts that are shaping our world.

Jacqueline Baxter, Director, FBL Scholarship and Innovation Centre, developed a video as part of the OU’s partnership with the BBC Ideas initiative that has been viewed more than 130,000 times. She voiced a short three-minute video on ‘The power of quiet leadership’, which was promoted in January on the BBC News website and via social media. In it, she makes the case for a quieter approach to leadership, and that leaders do not need to be loud and confident.

The Senior Lecturer in Public Policy and Management also wrote a blog post on OpenLearn on Quiet leadership for a post-Covid world.