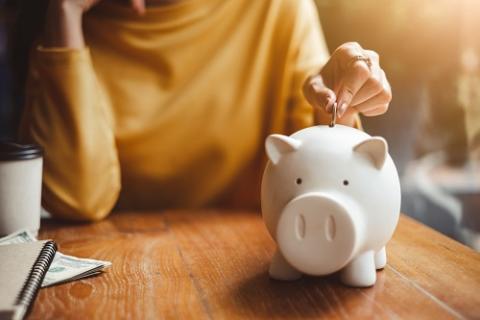 Are you a saver or a spender? Do you plan financially for the future?

According to new research, your planning capabilities and attitude towards money are two big drivers when it comes to accumulating wealth.

Drawing on data from more than 90,000 UK adults, the paper titled Money attitudes, financial capabilities, and impulsiveness as predictors of wealth accumulation, focused on property wealth, savings and investments and valuable items. It found that although there are many pre-determined factors – such as being born to well-off parents – the differences in a person’s attitude towards money can influence individual wealth, too. 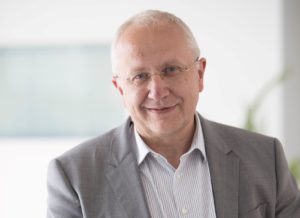 It is not just the income you have and the time over which you invest it that predicts whether you accumulate financial wealth. What you don’t spend matters just as much; and what you don’t spend depends on how much you plan ahead and your attitudes to money.”

The study found four main influences when predicting a person’s future wealth. Income is one factor, as is a person’s age, but surprisingly, the way an individual views money also impacts their wealth later in life. Those who regarded money as a way of providing security, accumulated more wealth than those who considered money to be a way to gain freedom, or power or to demonstrate love. Finally, being financially capable, specifically planning for the future, was also found to have a direct impact.

Interestingly, they also found that although associating money with security led to higher savings and investments, it also led to lower property wealth and fewer valuable items. This is likely to be because people who see money as security are more cautious when it comes to taking risks such as taking out a hard-to-afford loan to buy property and less likely to impulse buy expensive items.

The results of this study can help us to understand why some people of a similar age and background have such varying degrees of wealth later in life. It can also help people think more about their own attitudes towards money and how they might be able to apply this knowledge to develop good habits that underpin sound financial capabilities.