The Centre for Voluntary Sector Leadership (CVSL), based at The Open University Business School, launched research at a high-profile event in London at the start of Small Charities Week.

“The Value of Small” was the final research report into the distinctive contribution and value of small and medium-sized charities (SMCs) operating at a local level in England and Wales.

CVSL was joined by colleagues from Sheffield Hallam University and the Institute for Voluntary Action Research (IVAR) at the event in Westminster on Monday 18 June, which was hosted by the Lloyds Bank Foundation for England and Wales (LBFEW).

This 18-month project, funded by LBFEW, involved intensive research in four locations in England and Wales. It focused on identifying the distinctive contribution and value of SMCs, and understanding the funding challenges they face, with the research informing and being launched alongside LBFEW’s ‘Reaching Further’ strategy for 2018-22. 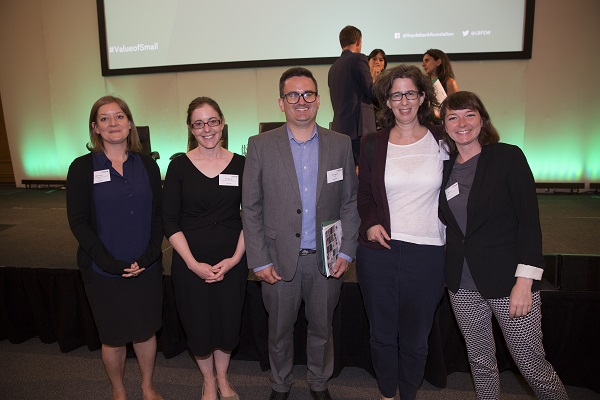 Some of the research contributors with Dr Vita Terry (Far right)

The research involved four case studies in Bassetlaw, Ealing, Salford and Wrexham with more than 150 people participating through a series of workshops and interviews. These included paid staff, volunteers, trustees and service users representing SMCs, the wider voluntary sector and the public sector. 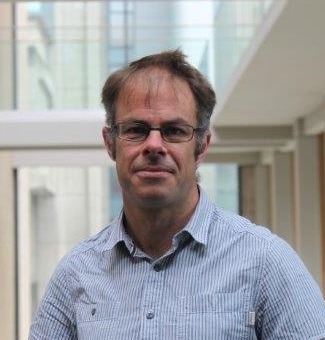 The research found that smaller charities make a distinctive contribution through what they do and with whom, how they carry out their work, and that they occupy a distinctive position within a wider ecosystem of provision. They produce social value at the individual level, they produce economic value for the economy and public services, and they promote added value through, for example, levering in volunteering and diverse funding. Finally, the research identified challenges, particularly in the funding and commissioning environment, which hinders the work of smaller charities and stifles their potential contribution.

Those charities whose annual income falls between £10,000 and £1 million are a vital part of everyday life in communities across England and Wales. Most are based and operate at a local level and include a wide range of voluntary, community, social enterprise and civil society organisations. Previous research has provided evidence in favour of sustaining a vibrant and healthy population of local SMCs but there is very little robust evidence about what is distinctive and valuable about them relative to larger charities and public sector bodies. Addressing that gap is important because these charities are more likely to be adversely affected by cuts to public sector budgets and approaches to commissioning and procurement that favour economies of scale over more tailored and responsive approaches.