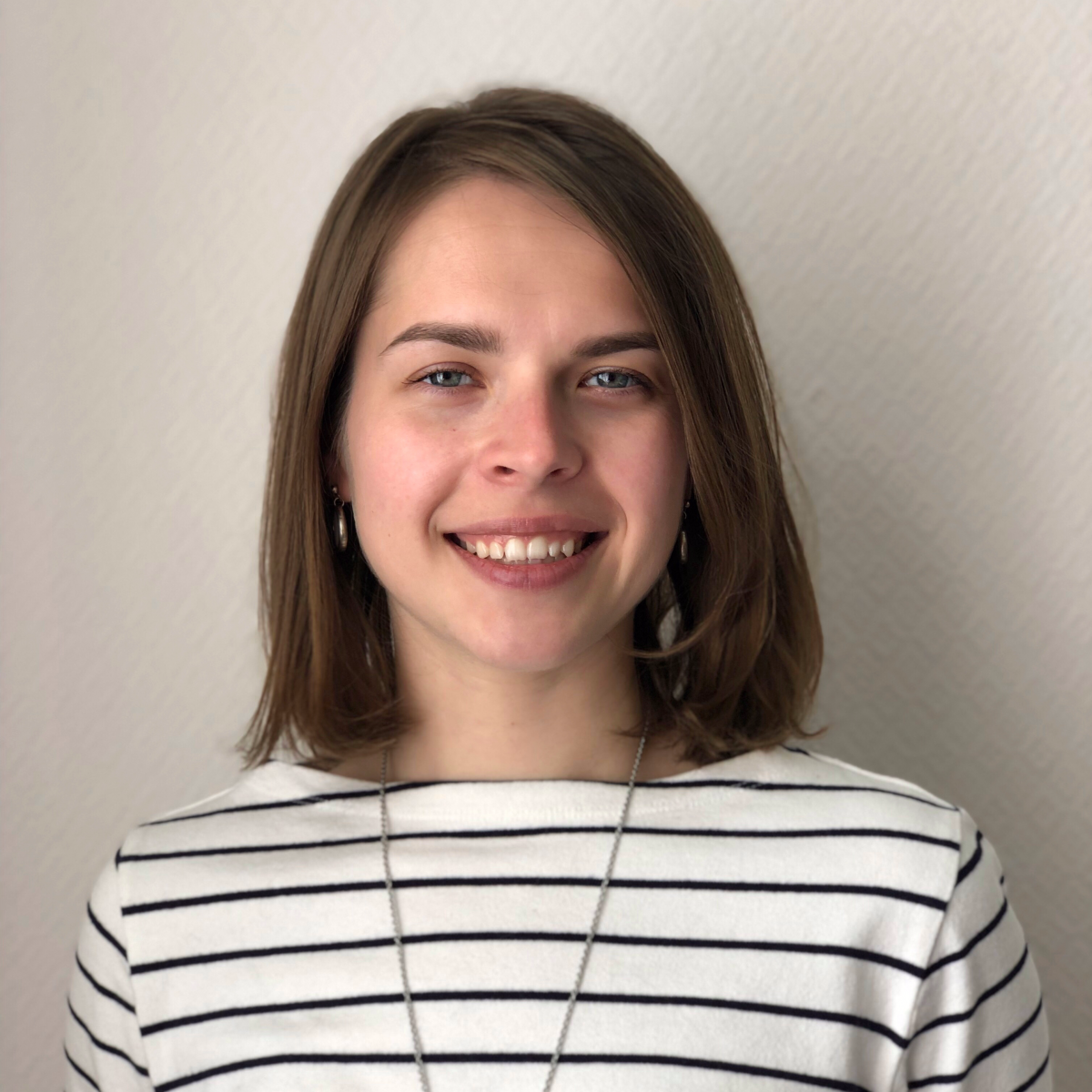 Olga Solovyeva is affiliated with The Open University Faculty of Business and Law, Department for People and Organisations.

You can email Olga Solovyeva directly, but for media enquiries, please contact a member of The Open University's Media Relations team.

Olga has a background in Political Science and Communication Studies from Higher School of Economics (Moscow, Russia). She is a FLEX Alumni of 2008 and has professional experience in HR, internal communication and higher education. Prior joining OU Olga was teaching several courses at HSE including Research Design, Communication theory and Strategic Communication. She is also a co-author of a MOOC on communication theory and several academic articles on topics related to communication and technology. Her current research interests include critical management studies, leadership and the influence of technology on social processes. Olga is now working on a research project depicting the influence of populist politics on business and organizational environments on a case of Crimea annexation which took place in Russia in 2014. The research is conducted under the supervision of Alexandra Bristow, Emma Bell and Owain Smolović Jones at the Department for People and Organisations.

Populist Leadership in Organisational Context; the Case of Crimea Annexation and its Influence on Russian Business Culture

The Russian political system, highly personified and populist itself, lately has been under a severe transformation, leading to a consistent creation of a power vertical by the means of populist leadership and institutional renewal. Annexation of Crimea in 2014 is one of the most influential populist political moves of the government in the last decade, with long-lasting outcomes for political, social and business spheres leading to economic decline through 2-year recession. This influence can be traced on multiple levels: from procedures within organisations to paycheques of ordinary Russians. Yet, according to the national survey, the approval ratings for Crimea annexation remain high with a slight change towards more balanced (as much good as harm) over the past 5 years. Considering low political engagement of Russians and poor awareness of institutional design, the results of the survey may be reflecting the discourses of media coverage, organisational rhetoric and leadership within workplaces, one of the most influential social environments for Russians. Therefore, the aim of a study is to clarify to what extent populist politics permeate business environment and what are the instruments of its reproduction.  The research applies mixed method design to face this question. First, the data on organisational procedures within the organisation was collected, including means of internal communication, decision-making style, regulative practices to outline organisational culture of the company. Secondly, inductive content analysis is used to analyse the media coverage regarding the organisations’ involvement in the processes associated with annexation. Later the interviews with executives and surveys for the employees were conducted to collect the data on communication practices and ideological perspectives around the issue. Critical approach in management is used to understand power balances in everyday routine and decision-making process on organisational level. As it is relevant for Russian culture due to significant role of power attitudes, but widely neglected in latest academic research.